I'm very proud to present the first of two possible "Best of 2014" shows. Starting the day after Thanksgiving, it took me over two months to gather the responses I needed from respected local musicians and also to collect the piles of good music they suggested in order for me to make my playlists.

My only question is this: Is there anything good happening in Marin?!? 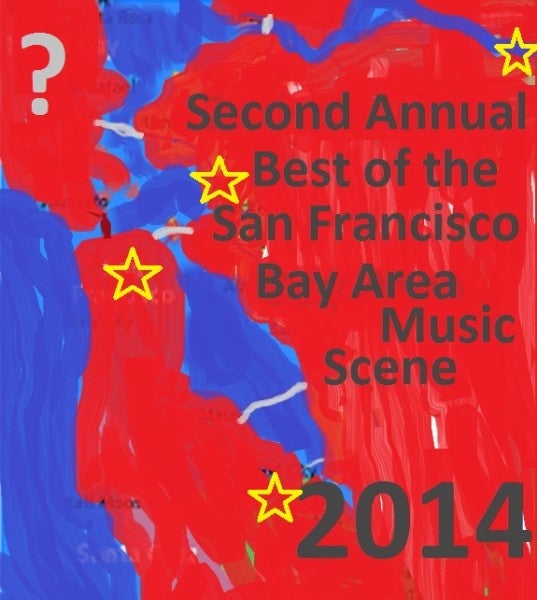 My personal favorite discoveries were:

I'm particularly surprised that current resident Bob Mould did not get any shout-outs for "Beauty and Ruin" on Merge.

The show starts off mellow and proggy, and then gets more raucous, heavy and noisey as things progress. I STILL have a pair of tickets to give away for Tony Molina's Noise Pop Show at the Rickshaw Stop on Thursday, February 26th , so hit me up via Twitter or Facebook and tell me "Gimme those Tony Tix!" before February 19th for a chance to win!

Click buy to purchase tracks from this playlist and BFF.fm will receive a small percentage. You can also support BFF.fm with qualifying purchases made via Amazon Smile. Every bit helps!