Hello again I'm DJ Sanspants, co-host of We Let The Hats Decide. I couldn't decide on five of my favorites this year so here's a bunch of stuff I loved. Tune in to We Let The Hats Decide on Wednesdays from 6-8 am PST (9-11 EST) where DJ Pants and I will be going over our favorite music from the 2010's for the whole month of January! That's two years per episode. The hats are taking a break. 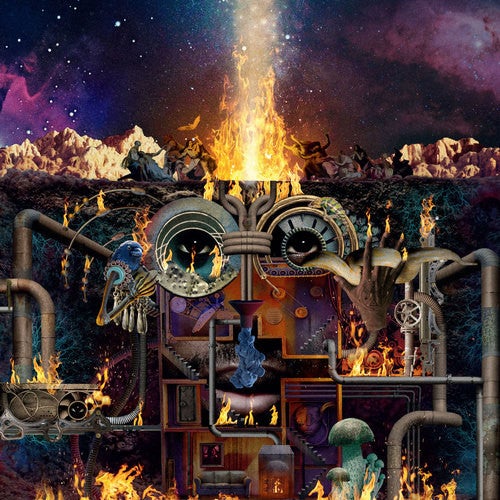 I'm a Flying Lotus fan in general, but Flamagra still managed to exceed my expectations. 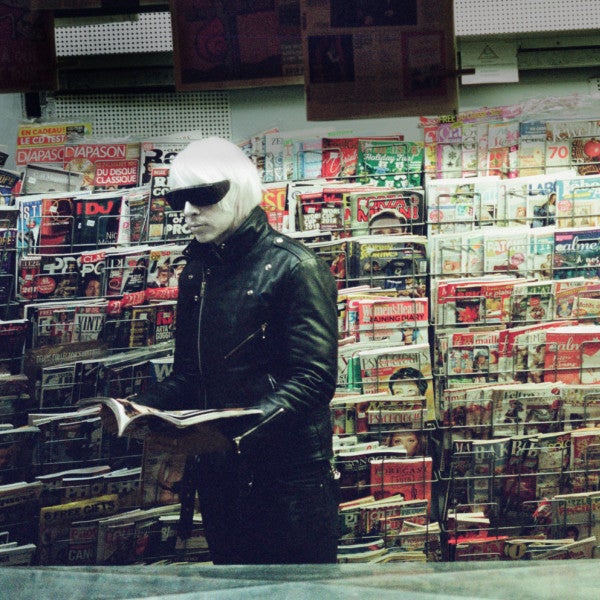 I probably listened to Modern Mirror and Flamagra more than anything else this year. The Demonstration was the first I heard from Drab Majesty and didn't expect to love this album as much as I do. 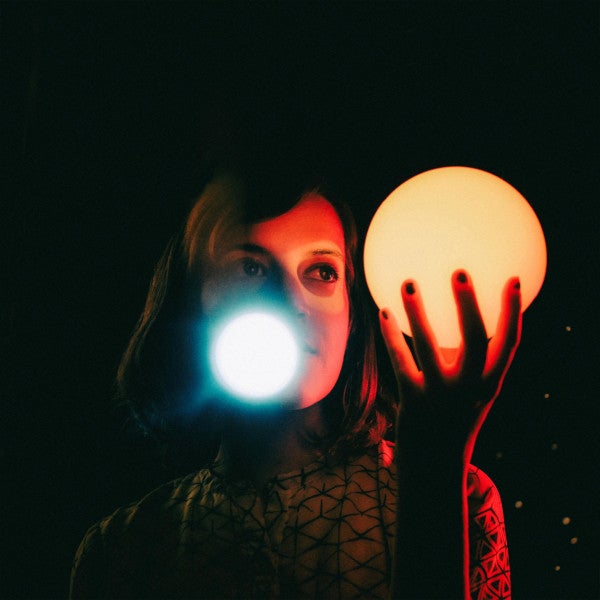 I don't know how to describe this album. I love it so much.

4. A Winged Victory For The Sullen // The Undivided Five 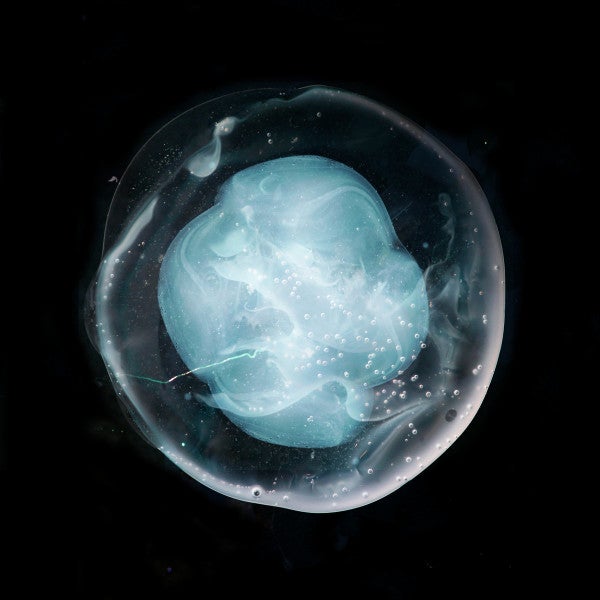 Beautifully sad. No one should be sad there isn't a new Stars of the Lid album because this album fills that space and then some. 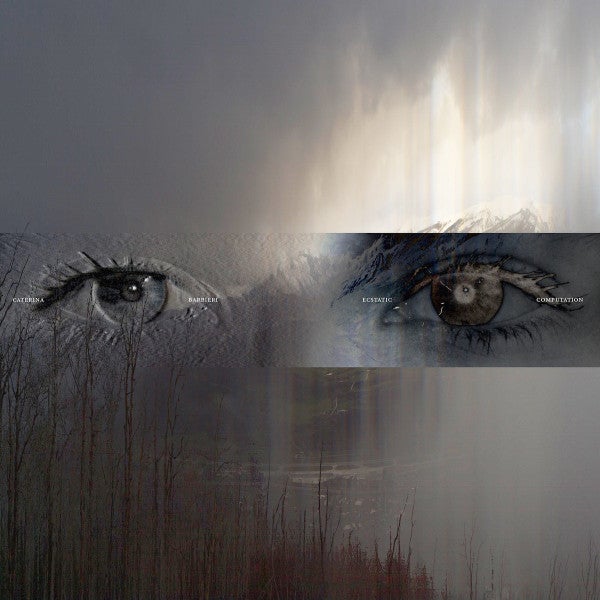 This album is amazing and way too short.

There were too many releases I loved this year. Here's some more.