On Friday, March 20th Bandcamp will forgo their share of revenue from sales so that every artist gets a boost. While you're looking for a few artists to support, please consider these bands, which all feature a current or former BFF.fm DJ. 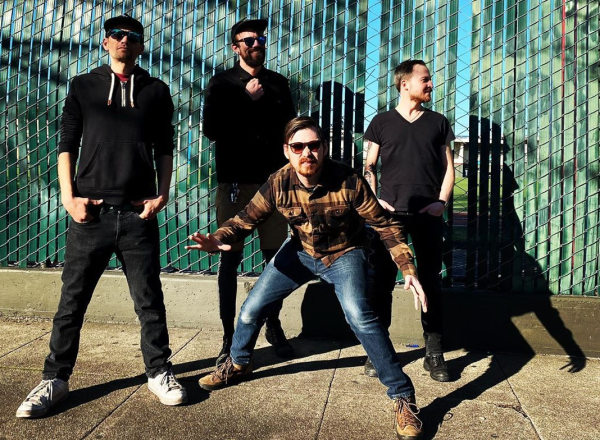 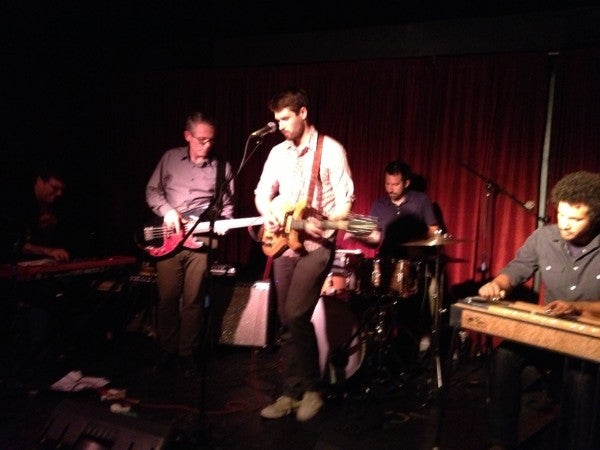 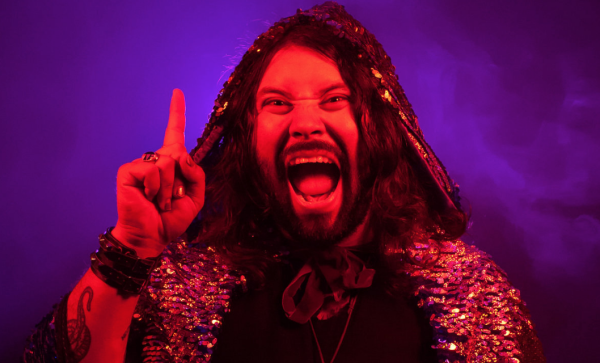 Chaki the Funk Wizard: Chaki is a funky alien wizard from Outer Space. He has shared the stage with like minded weirdos Peelander Z, El Vez, Bob Log III, Captured By Robots, Flipper and Shannon & The Clams. He is like Prince but not sexy and much fatter. Chaki hosts the Chaki Horror Radio Show 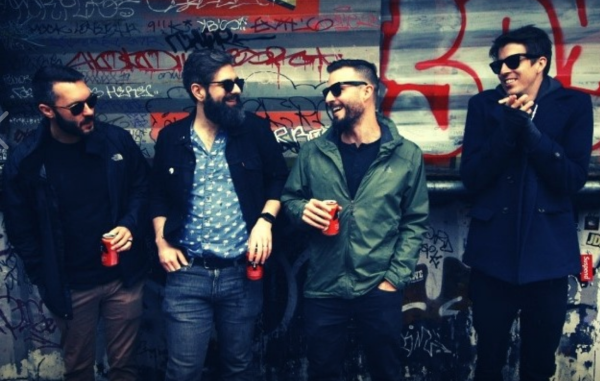 Design Firm: A rock band from Oakland who couldn't be bothered to write a bio, but they sound great anyway. Featuring Benedict Arnold from The British Are Coming 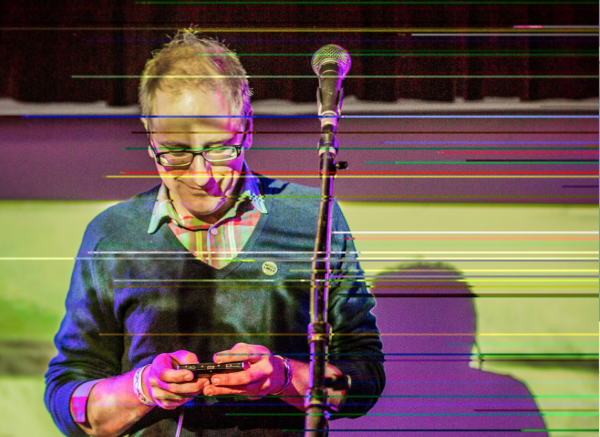 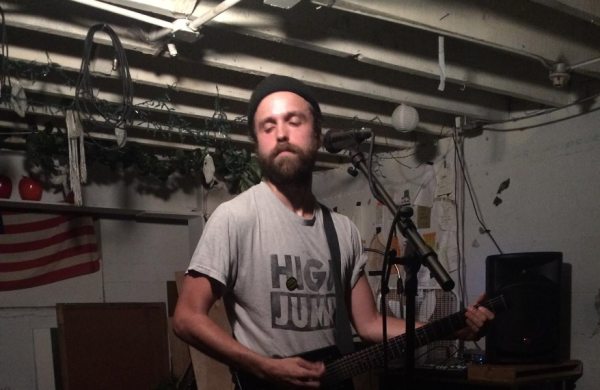 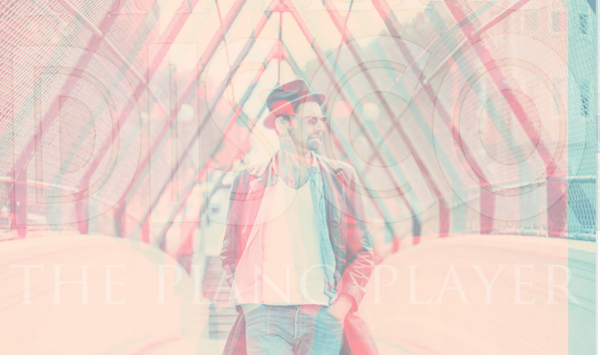 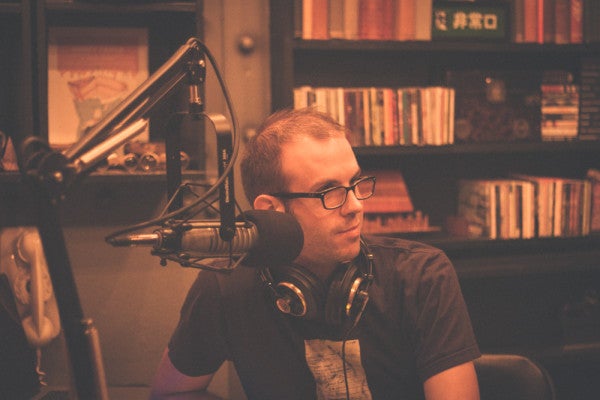 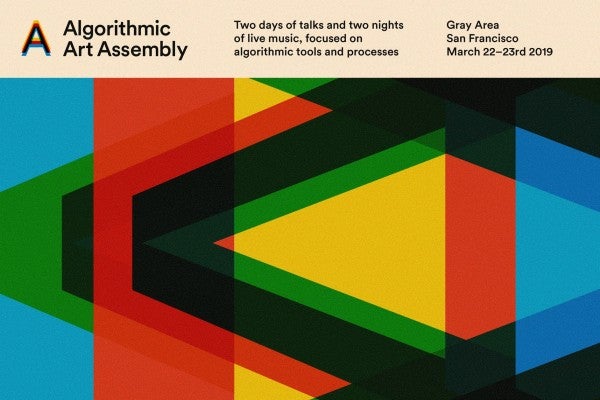 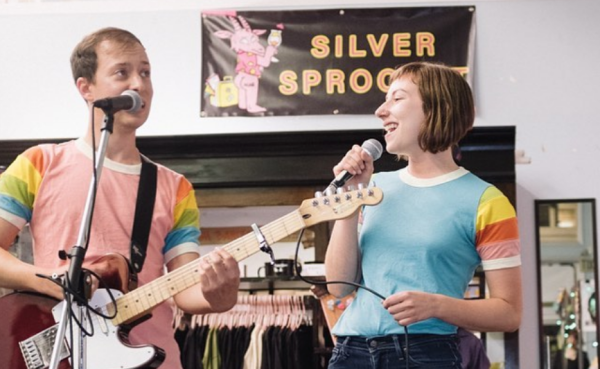 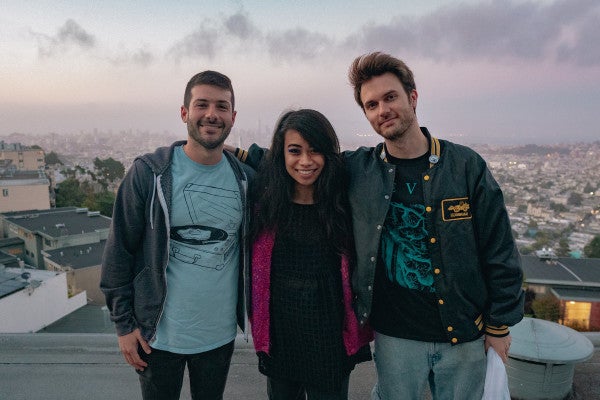 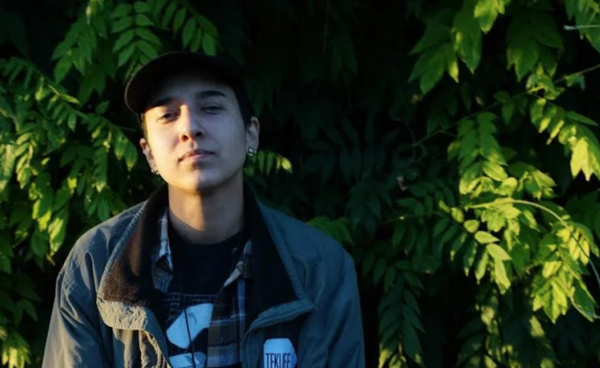 Velaluna: Velaluna is a Producer & DJ from the Bay Area. They drop jams ranging from techno/house to bass to juke & experimental beats to drum & bass & oldies. They are the host of Astral Transmissions 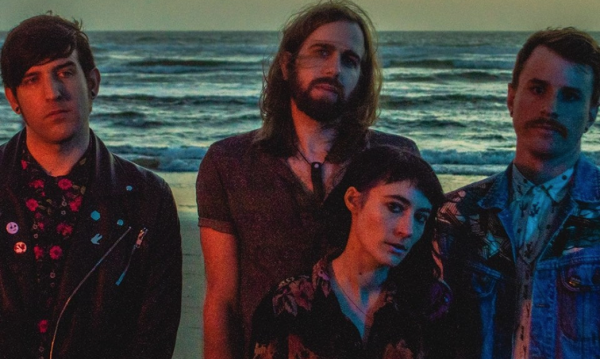 The Y Axes: not the future of pop music; pop music from the future. Featuring Alexi, host of Nocean Beach